How to Rebuild your Soil?
Here's how SoiLife Works 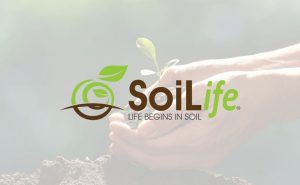 SoiLife fermented microbe products are specifically developed to work on your soil to enable all farm types from vegetable farming and graziers, to flower growing and orchards to achieve proven results. Our products have provided increased yields for the farmers we work with and our team know how to get the results specific to your needs.

SoiLife microbes will act within the soil to create new soil, alleviate compaction, increase aggregation and water holding. Additionally, the nutrients previously locked up become released and pH becomes balanced. The following document outlines some of the technical processes that enables SoiLife to create healthy soil, crops and animals.

Processes – SoiLife microbes and action on the soil

The trophic system can simply be described as the position an organism occupies in the food web, with each organism providing energy to the next level. Microbes are essential to soil health and create the foundation trophic level, for the transfer of energy into plants and subsequent trophic levels including animals (grazing animals/humans). SoiLife microbes accelerate the amount of energy available and continue to work at the base level of energy, transferring and releasing energy into the trophic system.

Adding SoiLife microbes causes the release of energy into the system, this energy is released as heat. The insulation properties created by increased biology (life) and the thermal energy (heat), buffers temperature fluctuations within the soil profile. This balance of the soil temperature, increases plant health, condition and growth rates.

With the increase in life and energy soil moisture retention is also increased, which reduces the need for synthetic water polymers commonly used in synthetic fertilisers. Increasing and stabilising soil temperature affects enzymes. Enzymes are soluble protein molecules and are an indicator of microbial community and function for soil health. Enzymes act on the soil by acting as a catalyst to increase nutrient cycling and speeding up the rate of restructuring soil.

The pH of the soil influences the availability of many nutrients to plants. SoiLife microbes assist in balancing the pH. Monitoring of the pH is a simple process and in some cases the addition of amendments such as Gypsum or Lime may be utilised to assist the management of pH. 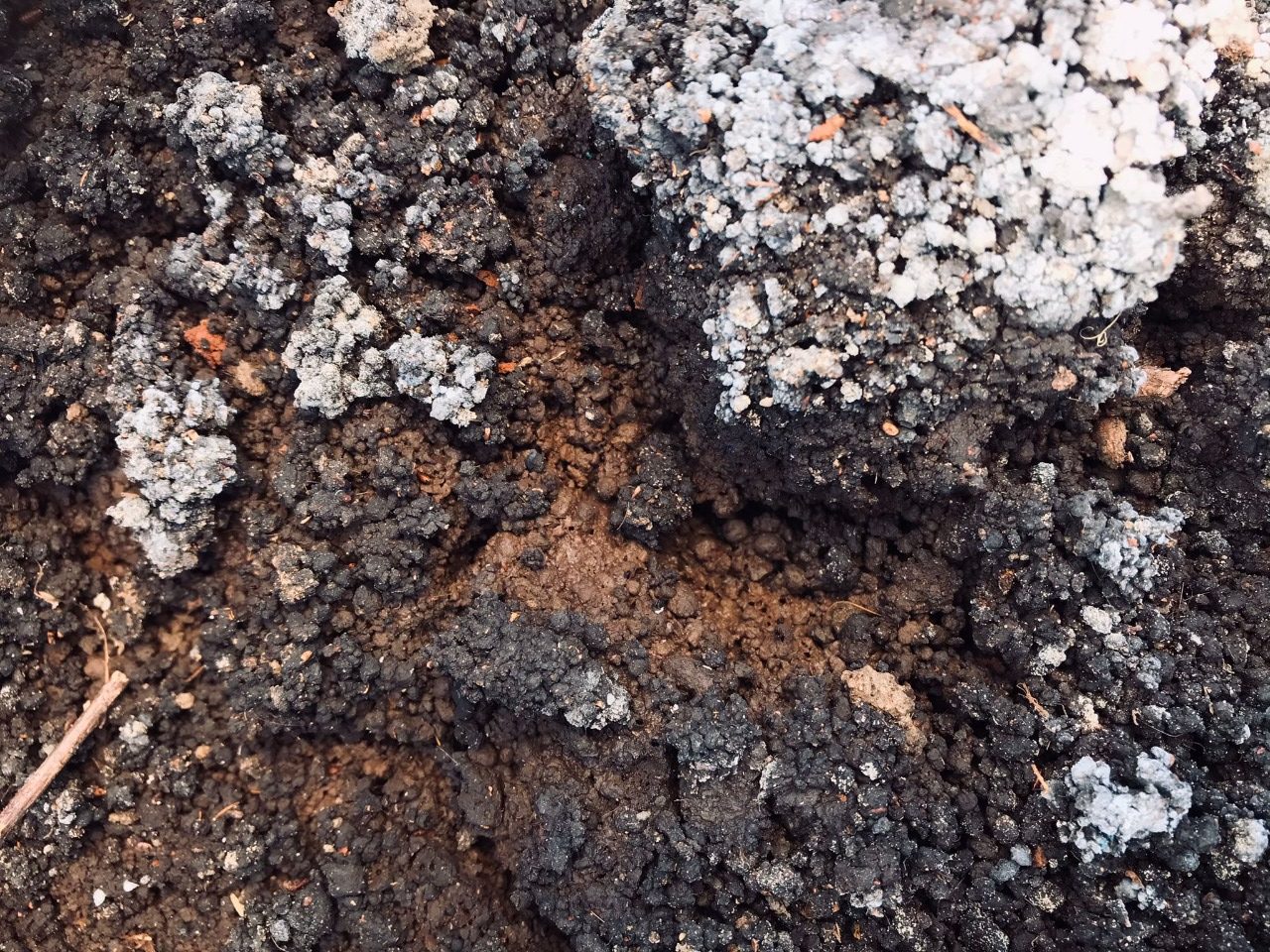 SoiLife products enhance the soil formation process through the growth, movement and respiration by the contained microbes increasing the energy of the system. SoiLife microbe activity spreads throughout the soil profile and work to penetrate and proliferate to the subsoil. As the microbes move through the to the subsoil horizon they increase structure and drainage. This process benefits the establishment of the soil ecology in the topsoil layer, therefore increasing further energy to the upper trophic levels.

Increasing the topsoil life provides a boost to the organic content and the addition of further organic material can be valuable to boost the essential upper trophic levels such as mycorrhizal fungi and other microorganisms.

SoiLife microbes and others, fungi and algae often secrete polysaccharides to help them adhere to surfaces. Polysaccharides are usually insoluble and provide a micro- structural element to the soil and improve the soil structure. Glomalin is commonly known as the soil superglue and is produced by mycorrhizal fungi. Glomalin acts to bind mineral particles together, improving the soil quality through aeration. SoiLife microbes act by enhancing the soil formation process and therefore increase the occurrence of mycorrhizal fungi.

SoiLife anaerobic microbes assist in the creation of aggregates within the soil profile increasing the colonisation of higher level trophic organisms, increasing soil diversity and improving the soil structure. One species of the microbes within SoiLife are known as Phosphate Solubilising bacteria (PSB). This strain of microbe makes it possible to chelate (detach cation bonds) the usually bound phosphate making it increasingly available to plants in a soluble form ready for uptake. By doing this the SoiLife microbes reduce the usual required input amounts of phosphate saving input costs. SoiLife products also contain soil yeasts. Soil yeasts act as a nutrient source for bacterial, faunal and protozoan predators. Soil yeasts play a role in both the nitrogen and sulphur cycles and have the ability to solubilise insoluble phosphates making it more readily available for plants.

Processes – SoiLife microbes and other actions 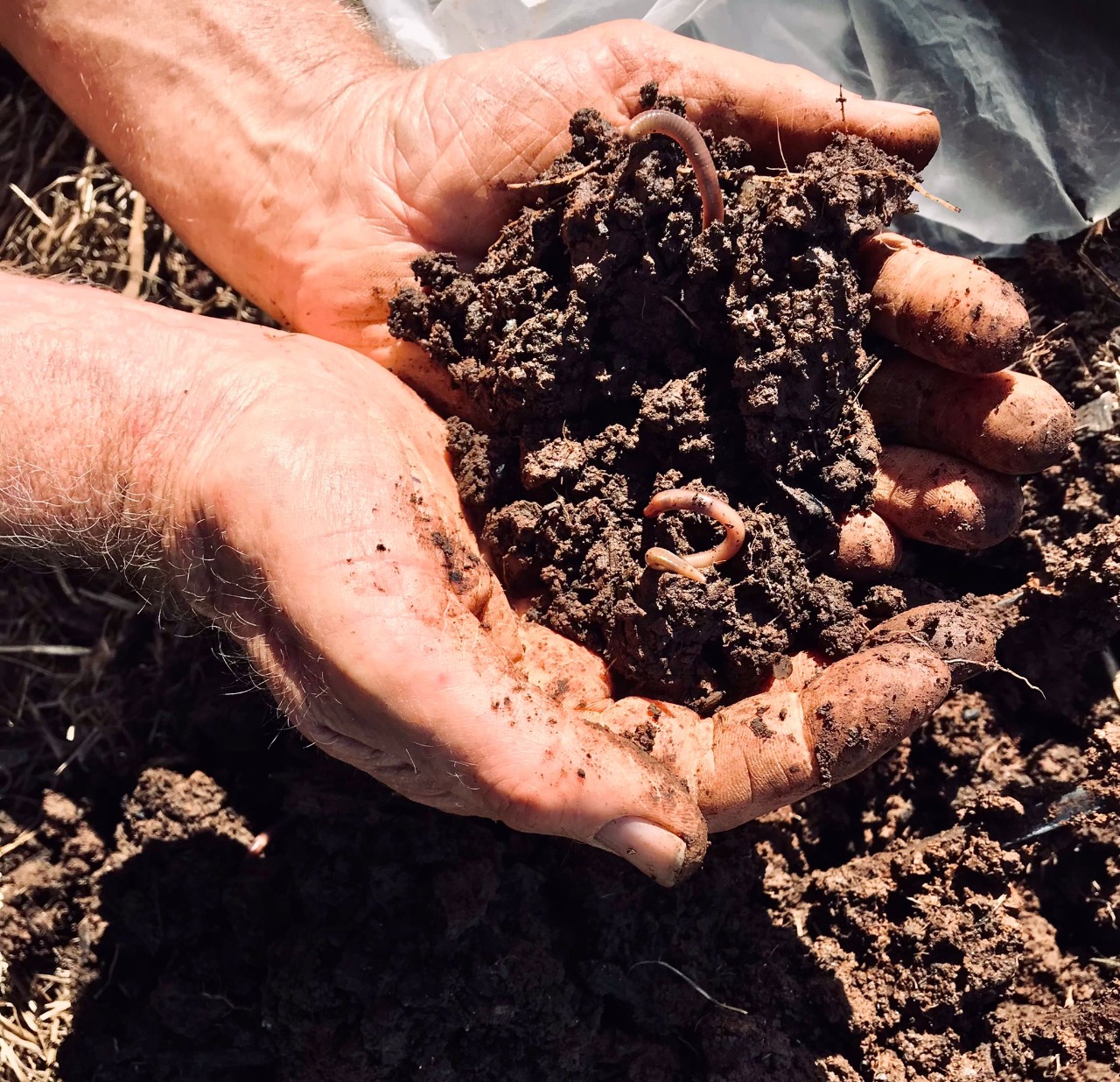 High concentrations of urine produce ammonia gas, which causes respiratory stress for both workers and animals. Reducing the ammonia not only has benefits to the workers and animals in close proximity but also reduces the social impacts to the broader community from odour. SoiLife microbes naturally break up ammonia. SoiLife additionally has a strong antioxidant effect on manure. This antioxidant effect will resist putrefaction, preventing noxious odours. In addition, the makeup of SoiLife has also been shown to promote the growth of other beneficial microbes therefore suppressing the growth of pathogenic bacteria, thereby maintaining a healthy environment of stock.

Pythium sp. fungi can be a pathogen of many economically important crop plants. SoiLife’s proven action on aggregation of the clay particles, promoting beneficial fungi and increasing porosity all leads to higher levels of oxygenation. Soils with increased levels of oxygen leads to the eradication of Pythium sp. fungi which can only thrive in anaerobic soils. SoiLife have been successful in eradicating Pythium from ginger crops in QLD.

SoiLife have dedicated many years into our services, researching and developing products that are biologically and environmentally sustainable for solutions to improve the soil health for all types of farming and horticultural applications. We have the most cost effective solutions to assist farmers reduce inputs and increase yields. Long term success is our goal for your farm. You will see improvements in soil fertility, plant and animal health and yields.

We work with you to find the best way forward to get more out of your farm for longer.